A Safer Environment with Actionable Intelligence

Truly robust video management software (VMS) is the central component of real-time incident prevention and detection. Extend your surveillance system with CORTROL VMS and create simple rules: how many people are allowed in, how many have come out. CORTROL also integrates with your access control system and will close or open access depending on predetermined parameters. 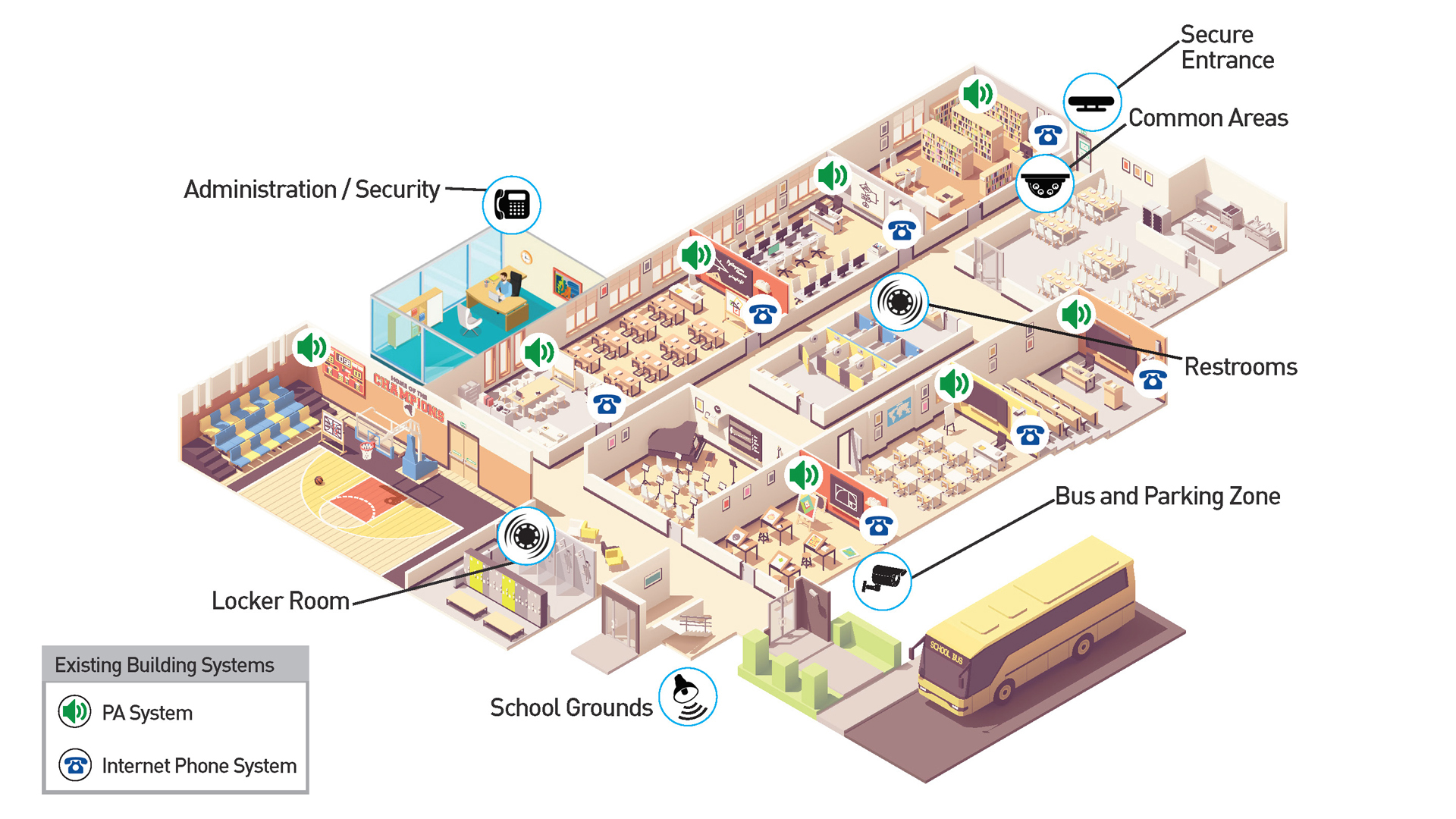 Ganz Products  - Working Together for Safety.

CORTROL integrates multiple devices, sensors, cameras, and systems to detect and prevent dangerous and urgent events before they happen. 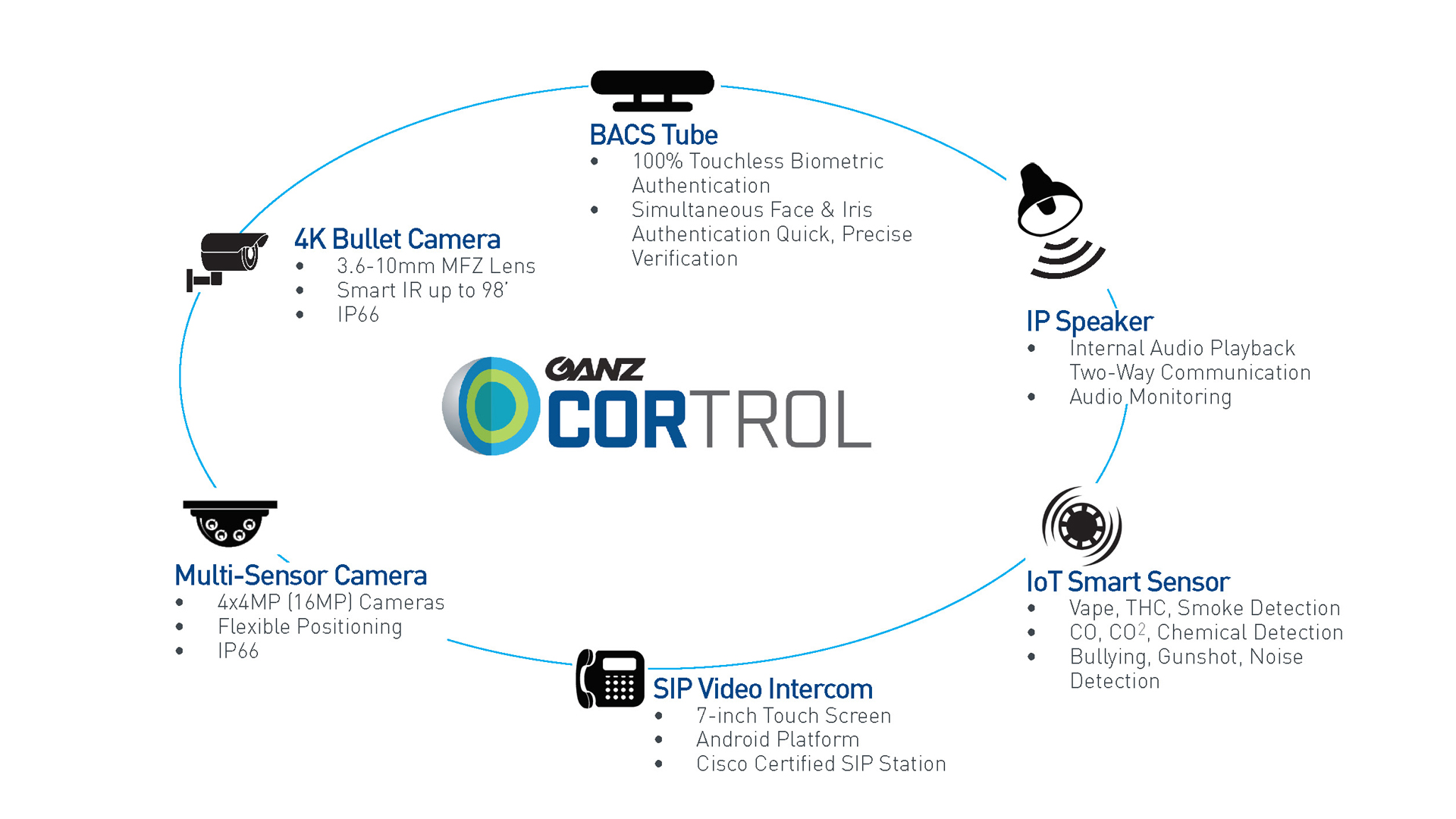 See a demo of how CORTROL Face Recognition works with Thermal Cameras.

Ganz CORTROL is also available in the following editions:

Ganz CORTROL is also available in the following editions:

Complete form to request a demo or more information or contact us.