In Ganz CORTROL Console, you can see door status, add them to maps and geo maps, as well as create door-related Events and Actions (E&A): 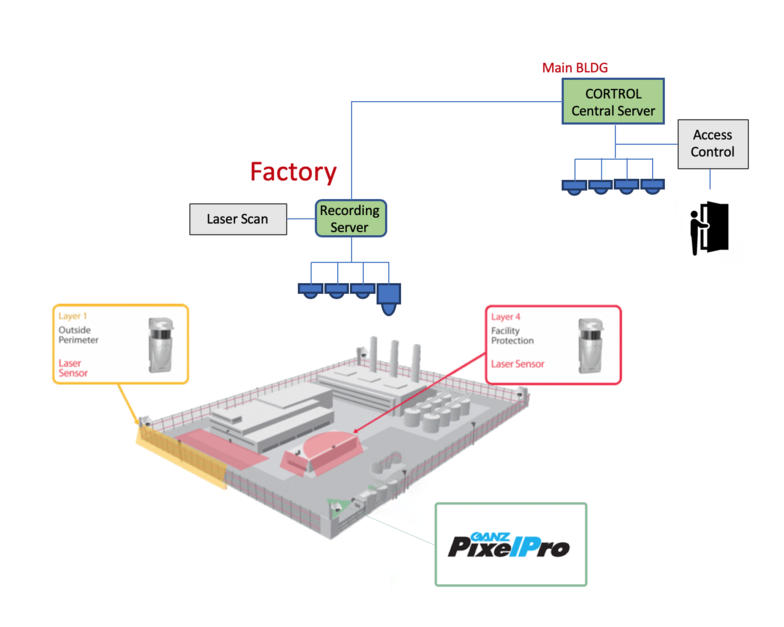 In the Ganz CORTROL Client, you can search door and cardholder events for the desired period.