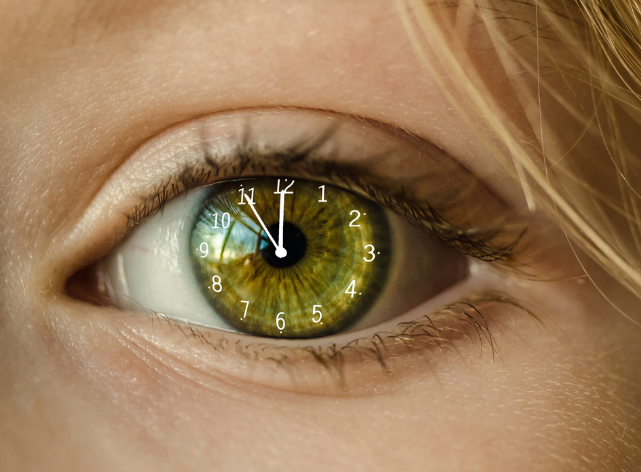 School Safety: What is Alyssa's Law?

It is impossible to deny that school safety and the prevention of mass shootings are essential. Few are aware that a law exists that addresses the issue of response times during a life-threatening emergency. It is called Alyssa's Law, and it calls for installing warning lights and a silent panic alarm in schools to provide the fastest possible support during a Code Red. Code Red is when a Voice-Activated Radio Dispatch Alarm (VARD) has been sent to law enforcement for immediate dispatch to an emergency site. In a Code Red, every second counts.

Alyssa's Law was named after 14-year-old Alyssa Alhadeff, who lost her life in the 2018 Stoneman Douglas School shooting. Investigation of the tragedy found that the contributing factor to life loss was insufficient response time. It calls for installing a silent panic button in schools and a direct channel of alerting the local police to reduce response time during an active shooter incident. In addition, the Law would require all public elementary and secondary schools to install emergency mechanisms approved by The Department of Education.

Allyssa's Law supports a rapid response from law enforcement in emergencies. Every second is critical and may be the determining factor between a good and a tragic outcome. The Law has been passed in New Jersey, New York, and Florida, proposed in Nebraska and Arizona, and introduced to Congress on a federal level. In addition, Alyssa's mom, Lori Alhadeff, is working towards making Alyssa's Law a federal mandate through her organization "Make Our Schools Safe."

There are petitions to ensure Alyssa's Law gets passed at the national level. To sign the federal petition and for individual state information for Alyssa's Law, go to  makeourschoolssafe.org. 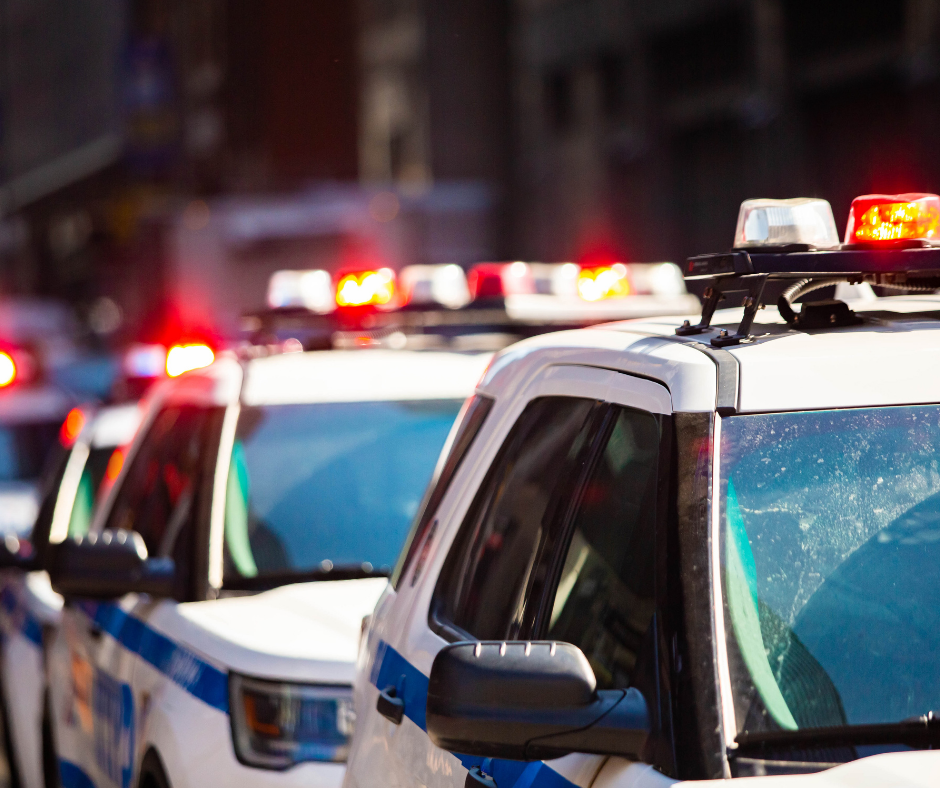 Active shooter technologies on the market
Although dozens of methods address active shooter incidents, they fall into four (4) distinct technology classifications: physical panic buttons with digital voice dialers, mobile apps, premise servers (lockdown server systems), and mass notification systems. The shortcomings of physical panic buttons and silent digital dialer buttons are that they lack on-site notifications, are non-specific to a location (no room designations), and the digital voice dialer does not dial 911 directly.

Mobile apps used for emergency communication have issues based on user registration, school policies against mobile phone usage, cellular connectivity problems, and the use of slow push technology.

Premise server emergency systems fall short because of their ISP dependency (no secondary communication channel), the expense ($7,500 - $30,000), and their lack of a direct connection to patrol cars.

Lastly, mass notification systems do not provide timely communication with police, focus on broad community police communications, and are subject to cellular availability.

Using duress buttons and Software as a Service (SaaS) desktop applications, D2PD allows up to ten (10) teachers, administrators, and employees to be virtual safety and security officers. D2PD integrates with building Public Address (PA), access control (automatically initiates lockdown or lockout), video management systems (including Ganz CORTROL VMS), digital signage, IPTV, and active-shooter prisms. It triggers a police response while simultaneously establishing two-way communication to assist in the tactical response. In addition,  D2PD is Made in America and NDAA Compliant. Go to ganzsecurity.com/d2pd for more info or a demo.

Subscribe to our blog below for industry news and product updates.