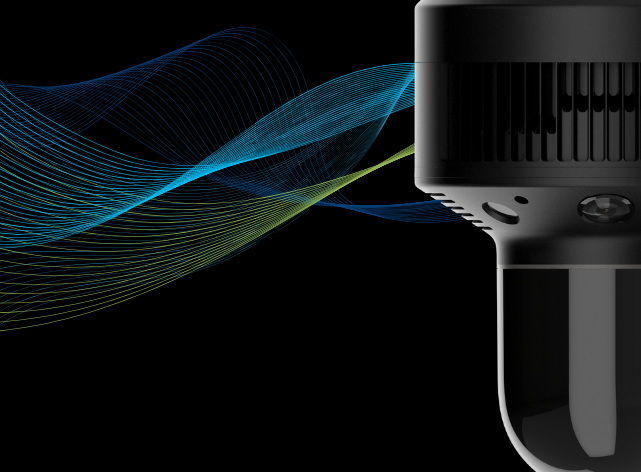 3D-Mapping Technology and the Evolution of Physical Security

Physical security has evolved from relying on the fuzzy footage of older analog cameras to high resolution IP cameras integrated into a video management system. 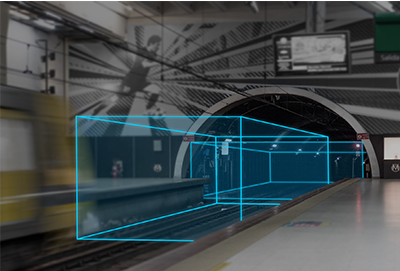 LiDAR detection—the same technology put into self-driving cars—provide the user with instant information about system coverage and locations. The LiDAR also helps in delivering exact locations in alarm events. By shooting out invisible laser light into space and having it reflect, it creates millions of measurements per second, and thus a cluster of points are created and used to detect stopped objects and objects in motion. 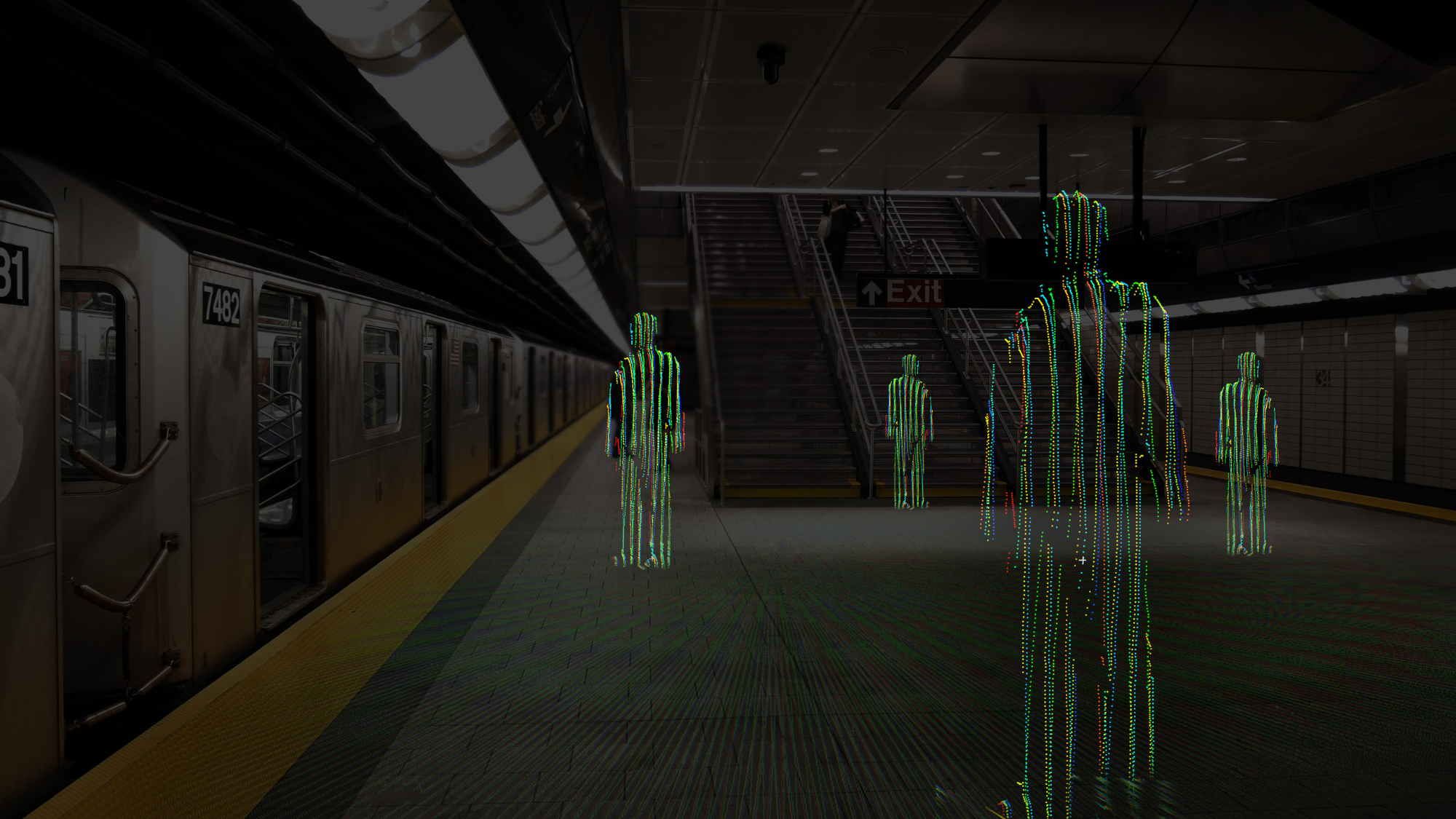 The abilities of the BLK247 also include custom size specifications and custom detection zones. Users can also define the minimum and maximum sizes of objects to be detected to keep false alerts to a minimum. Different zones may be created, such as pre-alarm, loitering detection, delayed, entry/exit, and more.

Utilizing the BLK247 with our CORTROL VMS offers a 3D surveillance control system with a design that can manage almost everything autonomously, allowing the operator to take a backseat. For example, an alarm can automatically be triggered using customized actions and zones, while PTZ dome cameras automatically pan to view the intruder.

The integration of the BLK247 with a video management system such as Ganz CORTROL can seamlessly allow the management of cameras, zones, actions, and alarms.  This combination delivers enterprise-level video surveillance solutions ideal for various applications, including public safety, mining, energy infrastructure, and transportation.